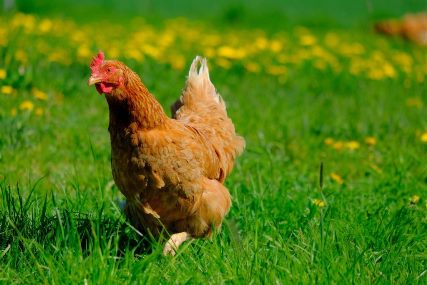 Avian coccidiosis is a parasitic diseases with a great impact on poultry worldwide because of the negative effects on productive performance, as it causes growth stunt, worsening of feed conversion and mortality, with severe economic consequences. It is caused by several species of the genus Eimeria that can affect different parts of the digestive tract, sometimes, simultaneously.

Methods to prevent coccidiosis and limitations

Usually, chemical and ionophore coccidiostats are used to prevent this diseases, but the fast development of resistances limited their use in many countries around the world.

The use of vaccinations for the prevention of coccidiosis has increased lately. Despite this, their availability is still variable depending on the geographical area, and, because they of their price, they are mostly used in breeders rather than broilers. In addition, this preventive method has a limited efficacy, because the Eimeria species included in the vaccination may not be the ones present in the field and, since birds do not develop cross-immunity, the administration of the vaccines does not always impede the development of this disease.

Alquernat Zycox to prevent coccidiosis caused by any Eimeria species

Alquernat Zycox is a product based on intestinal optimizer pronutrients with local immunobooster activity that has been proved effective for the prevention of coccidiosis. Its mechanism of action has been studied in novel molecular trials, where pronutrients stimulated the expression of certain genes related to the defensive activities of the gut local immune cells. In this sense, an increase in the expression of interleukins was observed, which are essential in anti-Eimeria reactions.

Because of the increase in gut immune effectors, the activity of the local immune system in the intestines gets more active and, this way, it is able to break the reproductive cycle of Eimeria species and prevent the negative effects of coccidiosis.

Differently from coccidiostats and vaccinations, this immune stimulation helps to prevent infestations by any Eimeria species. 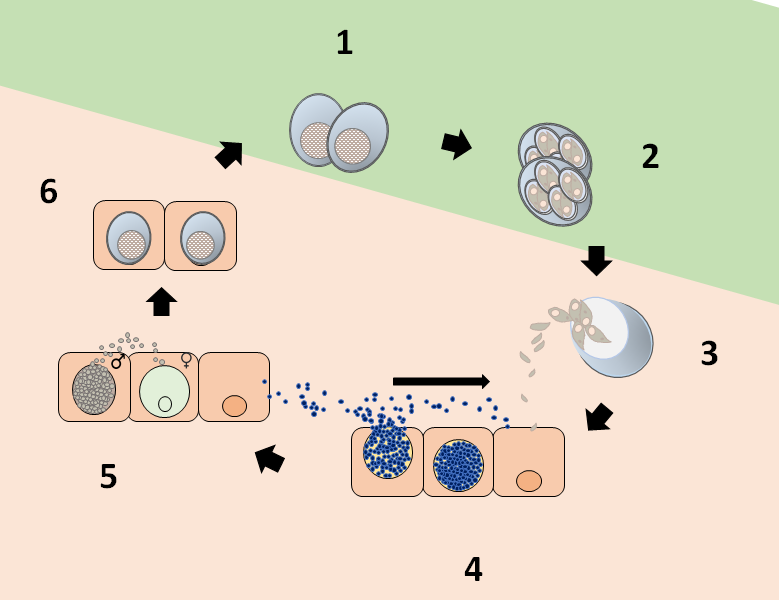 Apart from the molecular studies, numerous field trials in broilers and layers validate the efficacy of the product, which has been tested against E. tenella, E. acervulina, E. maxima and E. praecox, in artificially and naturally-infested birds.

These trials have been conducted in experimental centers, universities and commercial farms worldwide, and all of them showed the protective efficacy of Alquernat Zycox against avian coccidiosis. Moreover, the product has also been proved effective to prevent coccidiosis in piglets, which is caused by Isospora suis.

For this, these trials confirm Alquernat Zycox’s broad spectrum of action, a product that, thanks to its mechanism of action based on the stimulation of gut local immunity, does not create resistances nor does it need withdrawal period.