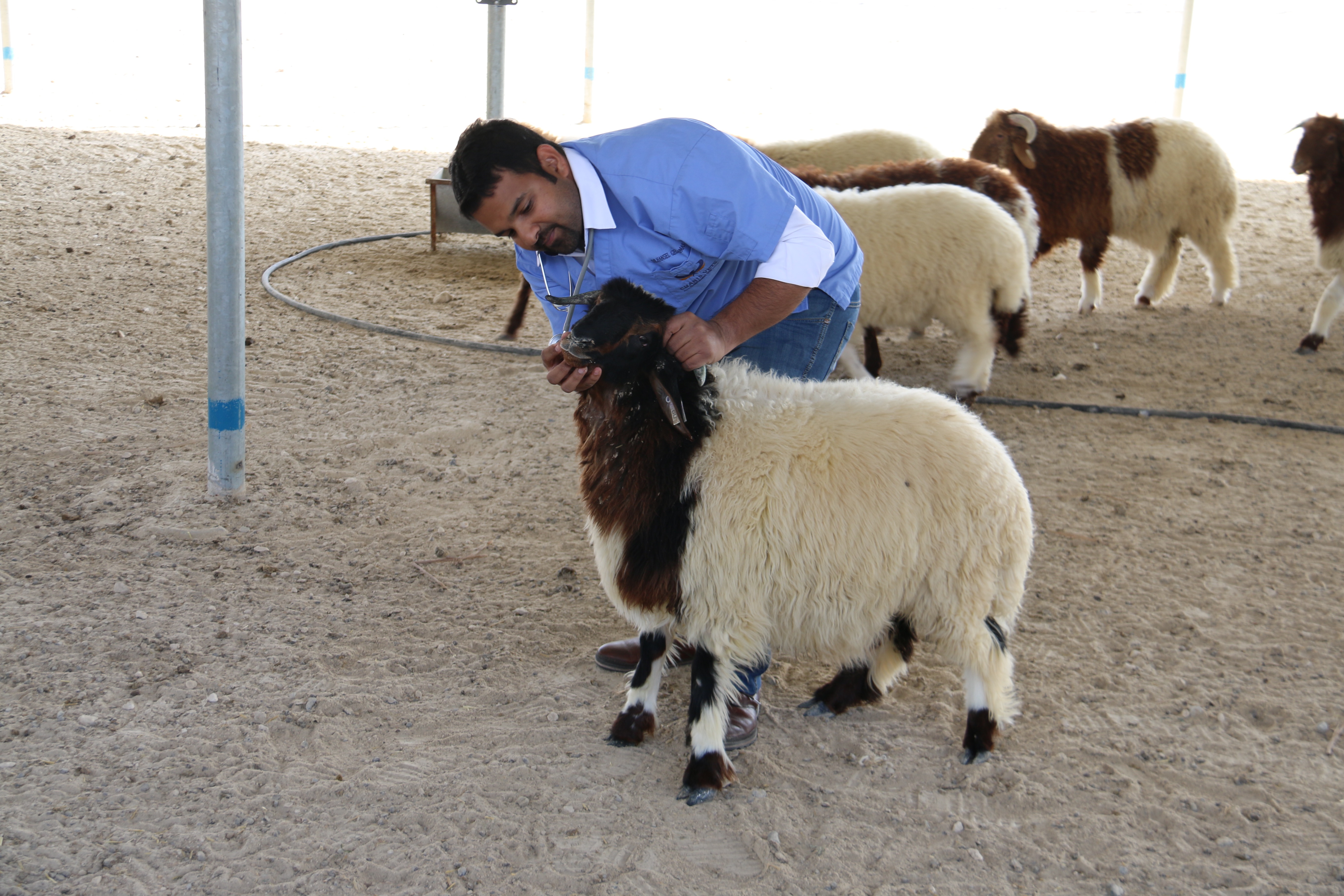 The livestock industry is committed to produce safe, ample, and affordable milk, meat and eggs of the highest quality. Disease prevention is the only way to keep animals healthy. But treatment is inevitable for diseased animals. Antibiotics should be used appropriately to prevent residues from occurring in milk or meat sent to market. Indiscriminate and irrational use of antibiotics in livestock without following withdrawal period may result in unexpected residues in food supplies and could cause serious health hazards to consumers. The marketing of milk or meat with antibiotic residues, even unintentionally, is illegal and can result in financial and criminal penalties. Preventing drug contamination of milk and meat is the responsibility of every farm. Drug residues can be avoided by a well planned drug use program.

Use of Antibiotic that might result in deposition of residues in meat, milk and eggs must not be permitted in food intended for human consumption. If use of antibiotics is necessary as in prevention and treatment of animal diseases, a withholding period must be observed until the residues are negligible or no longer detected. The use of antibiotics to bring about improved performance in growth and feed efficiency, to synchronize or control of reproductive cycle and breeding performance also often lead to harmful residual effects.

The use of antimicrobials to treat food animals has the potential to affect human health through 2 mechanisms:

Examples of extra-label drug use:

WHO and FAO establish tolerances for a drug, pesticide or other chemical in the relevant tissues of food producing animals. The tolerance is the tissue concentration below, which a marker residue for the drug or chemical must fall in the target tissue before that animal edible tissues are considered safe for human consumption.

A withdrawal period is established to safeguard human from exposure of antibiotic added food. The withdrawal time is the time required for the residue of toxicological concern to reach safe concentration as defined by tolerance. It is the interval from the time an animal is removed from medication until permitted time of slaughter. Heavy responsibility is placed on the veterinarian and livestock producer to observe the period for a withdrawal of a drug prior to slaughter to assure that illegal concentration of drug residue in meat, milk and egg do not occur.

“The Milk and Dairy Beef Residue Prevention Protocol 10-Point Plan” is a manual produced by the Milk and Dairy Beef Quality Assurance Center (www.dqacenter.org) designed for use by dairy producers, veterinarians, and employees. The manual assists in the evaluation of current produc- tion practices and the development of a plan to prevent residues in milk and dairy beef. The 10 critical control points of a milk and dairy beef residue prevention plan are: