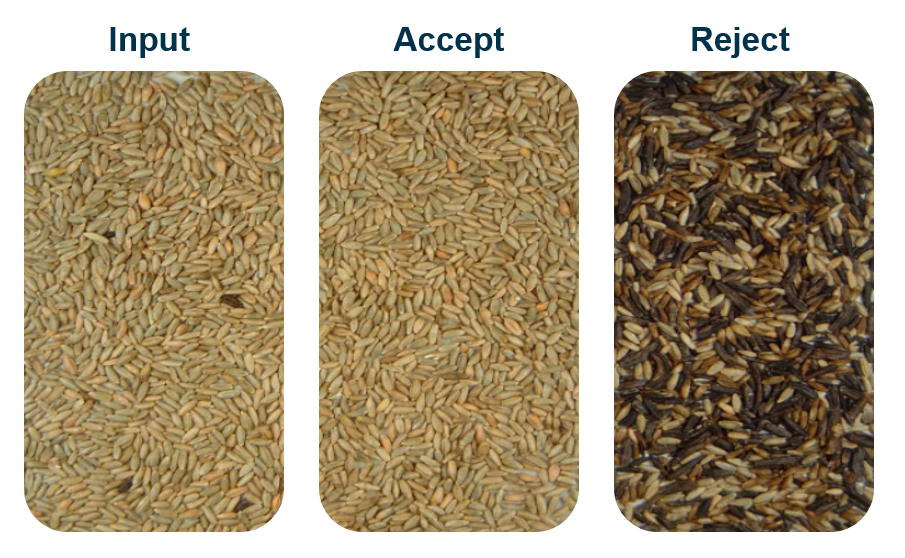 Q&A: How to tackle ergot contamination in feed

In response to the ongoing efforts of compound feed processors across central Europe to provide safe animal feed that complies with the most stringent regulations, Lutz Matthiesen, the Head of Bühler’s Animal Nutrition Competence Center based in Braunschweig, Germany and Edyta Margas, Global Head of Food Safety, share some insights into the largely untapped, but vital, role that optical sorters play in significantly reducing ergot contamination in feed.

What trends in feed safety can be observed in the compound feed industry?

Edyta Margas: The increased development of antimicrobial resistance poses a growing threat to public health and is therefore becoming a focus of regulatory attention. According to the OECD, 75% of the annual consumption of antimicrobial preparation in Europe and the USA is accounted for by the agricultural sector. The first step toward avoiding the use of antibiotics is to improve hygiene in the compound feed processing industry and in the immediate vicinity of the animals (i.e. in the stables). New legal requirements and standards will have an impact on compound feed production. Recent examples include the EU Commission’s ban on formaldehyde for treating salmonella (EU 2018/183) and the most comprehensive reform of food and feed safety in the history of the U.S. with the Food Safety Modernization Act (FSMA). Concerns about the future of our planet and the demand for greater sustainability also continue to grow. This, in turn, will force the compound feed industry to take two types of action: improve the health of livestock, making livestock production more efficient and minimize performance-limiting factors such as toxins like ergot in feed.

How easy is it to detect ergot fungus and under what conditions does it attack rye?

Lutz Matthiesen: Ergot fungus is easily recognized. It attaches itself during the flowering of grass or cereals and develops into a blue-black, grain-like structure up to 4 cm in length and approximately 3 mm in width by the time it is ripe. Ergot fungus can infest all types of cereals, but is primarily found in rye. Infection occurs more frequently following a damp spring and a hot summer.

Why should central European compound feed producers be keeping a close eye on ergot contamination levels?

Matthiesen: In Germany for instance feed regulation restricts the limit for ergot at 0.1% by weight. In the harvest year 2020, this value corresponded exactly to the average occurrence. Exceeding the limit value ─ which must be reported to the authorities ─ is therefore likely. We’ve also noticed that meat producers are increasingly paying attention to using high-quality feed so as to avoid the risk of diseases and longer rearing periods. It is in this context that routine quality audits are conducted at feed producers or in their own laboratories.

How does ergot contamination affect livestock?

Margas: The effects of animals consuming contaminated feed range from direct symptoms of disease to a decrease in animal performance, such as productivity. The primary disease they can contract is called gangrenous ergotism, which manifests itself through tissue necrosis or the loss of body parts such as the ears or tail. Reduced productivity is mirrored in reduced feed intake and the lack of weight gains. Reproductive capacity is also impacted.

What is the best method to remove ergot?

Matthiesen: While traditionally mechanical cleaning has been the most common method used for grain, it has its limits, particularly when it comes to tackling ergot contamination. The size and weight of the infested grains are very similar to those of the good product. The only difference between the two is the color, which a mechanical cleaner cannot detect. An optical sorter however, is capable of identifying the dark ergot and separating it efficiently from the grain. This is why optical cleaning is now standard in grain mills.

How does an optical sorter work?

Matthiesen: “Look, aim and fire” is the motto of an optical sorter. Camera-based systems detect the grain at different wavelengths (contrast and/or color). Objects categorized as being defective are removed from the product flow by a momentary, powerful shot of air. To realize successful optical sorting, a high-resolution camera, performance-related number of product chutes and high density of ejector nozzles form the basic requirements. The secret of optical sorters lies in the perfect interaction of the feed, lighting, camera, image analysis and ejector system.

In what quantities and at what levels of efficiency can the grain be cleaned by optical sorters?

Matthiesen: The Bühler optical sorting range incorporates a modular design, allowing capacity to be precisely aligned with the processes at a compound feed mill. For rye, the capacity per chute is between 3 and 4 t/h, thereby facilitating a maximum throughput of almost 30 t/h per sorter. The efficiency of the machine primarily depends on the level of contamination in the grain. Bühler’s Sortex B sorter achieves a product purity of > 99.9%, with 80% of the rejected fraction comprising ergot. Virtually no good product is lost.

What are the benefits of optical sorting for a compound feed producer?

Matthiesen: Optical sorters give compound feed manufacturers greater flexibility in purchasing. Rye with ergot infestation can be purchased relatively cheaply and cleaned to the required quality. This type of sorter also offers a safeguard for harvests with heavy ergot infestation.

What useful insights can you share about optical sorters?

Matthiesen: Based on various discussions with customers, we have established that the capacity of the sorter does not need to be adapted to the maximum capacity of the compound feed plant. Under certain circumstances, only part of the contaminated batch may need to be cleaned. Another important aspect is considering the total costs ─ over the entire service life ─ that exceed the initial investment. Sorters that operate based on the principle of re-sorting generate noticeably higher costs due to the double compressed-air requirement and additional uplift. Even the loss of a further 0.1% of good product can easily correspond to 10 tons of rye per year! To remove ergot, we therefore recommend sorters, which do not employ re-sorting, with a minimal loss of good product.

What does the future look like for compound feed producers?

Matthiesen: Historically, the cleaning of feed has not been a top priority for compound feed producers, understandably due to limited investment budgets. However, in response to food safety regulations becoming stricter and an ever-growing focus on sustainability, the industry has had no choice but to change and adapt to the new landscape in which they operate. Processors are slowly moving away from purely mechanical cleaning methods to optical sorting as they are now recognizing the long term benefits that lie with the latter. In the future we will be seeing more of that shift. It is an exciting time for compound feed producers as they are on the brink of evolution and of course Bühler is ready and willing to support them with our insights and solutions, as best we can. 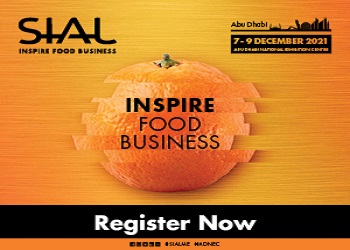 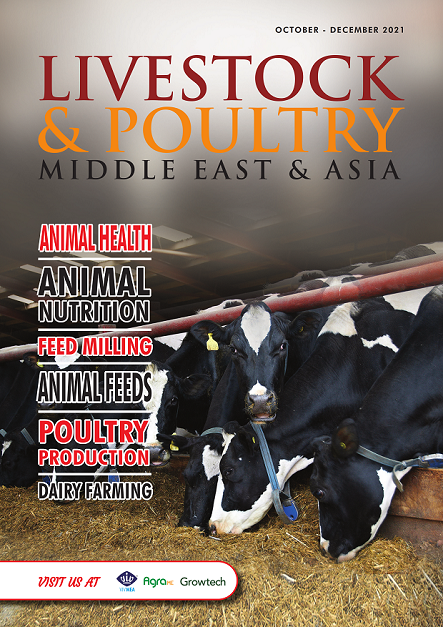 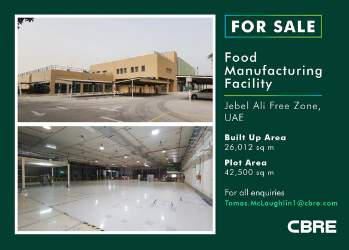 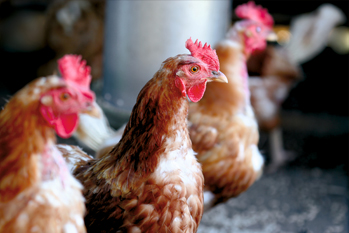