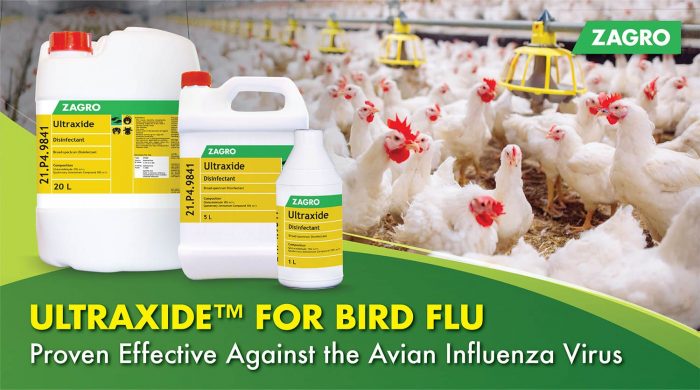 As of 10 January 2020, there are already seven states in India where bird flu has been confirmed. These states are Gujarat, Haryana,Himachal Pradesh, Kerala, Rajasthan, Madhya Pradesh, and Uttar Pradesh. Aside from farms, parks and zoos are also confirming the bird flu outbreak.

To prevent the further spread of bird flu in other areas, the government has already imposed restrictions, such as banning the import of live birds, shutting district parks, and closing the biggest poultry market in Ghazipur. Additionally, there’s already an advisory for all states to test the droppings of migratory and poultry birds.

Bird Flu, caused by the Avian Influenza virus, is a highly contagious viral disease that generally affects poultry birds. Wild birds are the carriers of the virus, and many of these birds carry the virus without developing symptoms and also shedding it in their droppings.

Farm owners, zoo managers, and park administrators need to ensure that they also implement strict hygiene practices to keep bird flu out of their premises.

Keep your flock safe from the most recent avian flu subtype H5N8 virus with Zagro’s Ultraxide™. Ultraxide™, a high-performing disinfectant proven effective against bird flu. It has been widely used by farming communities in multiple countries during past Avian Influenza outbreaks.

With its synergistic blend of Glutaraldehyde and QAC compound, the formula for Ultraxide™ achieves a synergistic effect and allows the solution to kill the virus from the inside.

In a test conducted by the Faculty of Veterinary Medicine at Kasetsart University, Ultraxide™ was proven to be effective against the highly pathogenic avian influenza (HPAI) virus subtype H5N1. The trial study proved that Ultraxide™ can kill the AI virus in within 1 minute contact time.

Type a messageFor further enquiries about Ultraxide™ and its use against bird flu, contact us via email (support@zagro.com) or Whatsapp/Wechat (+65 9653 1942).